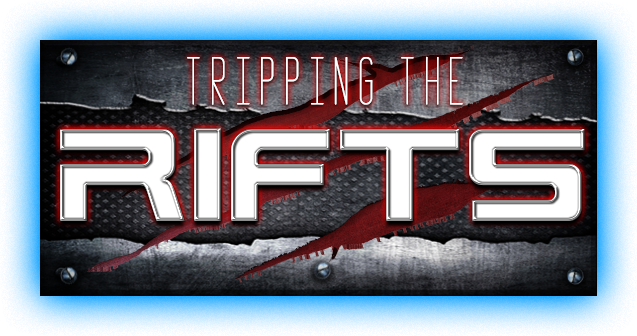 Showtime: Every Other Tuesday 7:00pm-10:00pm (MST)
Please Check the Show Schedule for Details.

This page is rated IM for IMmature.

Naww, not really. It is more like bouts of immaturity mixed with periods of Intense Maturity.

The earth has changed now, In the past few hundred years (or maybe thousand, who really knows), the world has gone through for the lack of a better term ‘Progressively reverted’ to a new order of things. I hear rumors from D-Bees -that is ‘dimensional beings’ (or the ones who are responsible for turning the world into a massive damned garbage pile) for those who are ignorant of such- that this world is one that has been explored but ignored, since it lacked any really valuable significance. Well that all fucking changed, and fast. All of a sudden the Earth, this world became such a magical beacon throughout the multiverse of immense magical proportions. That the multiverse decided to move in -just like a slagging crazy who swears he was your best friend in the slums of rock town three years ago and won’t frakking leave. There are over three hundred catalogued races of D-Bee in north America alone, some of them came here as refugees trying to get away from oppressive homeworlds, at least that’s what they say. Some came and brought some death some war and oppression of their own with them. I say you can’t trust any of those fuckers, but that just might be some of my old fashioned Coalition upbringing too.

But yeah, the world has changed, so much so, that the only thing that might be recognizable would be a small allotment of the landscape, and even that has changed drastically from what I could tell-I saw some maps my old man dug up a while ago that showed different than what I learned in school in old town. The East and west coasts of every continent have been chewed up by the return of Atlantis and it’s massive girth erupting from the ocean once again. 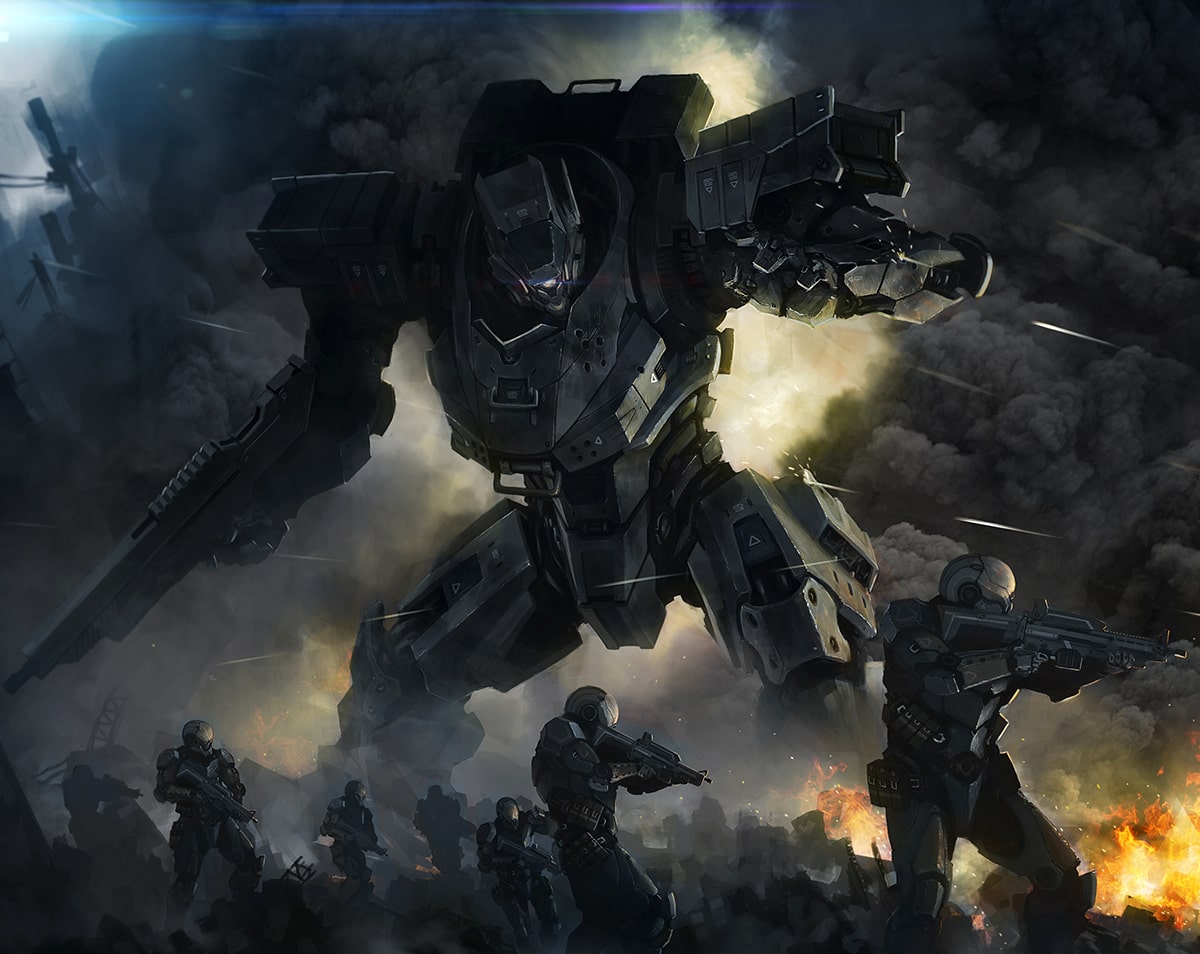 That’s just all rumors anyways since no one can get a boat or plane out there to see it. Supposedly you can’t get there by boat or plane, I think it’s all horseshit but nowadays you never know. Weird shit man, weird shit. Over across the ocean they are supposedly having trouble with the friggin Gargoyles and Monster Brokil, thankfully it’s over there and not here cause we have our hands full with regular Brokil, and they are bad enough (i sure as fuck don’t want to know what a monster one is). Well them and zic-ze-ticks or however you spell that shit, and the damn vampires in the Pecos region, the wilds of the spirit west, Archie and his army of robots, fuck we have enough to deal with. Hell we even have to fight our own, since a good number of Mercs will sell their weapons and skills to the highest bidder even if it means spilling more human blood. Never mind the feudal mind of the smaller towns and havens who jostle for influence or even just to scrape by. That’s not to say it’s all bad, we have some people who are out to make life better for everyone, the cyberknights seem like decent people, not one has done me any wrong in my life. There are some who I question their honor when they tell me stuff, but not them. 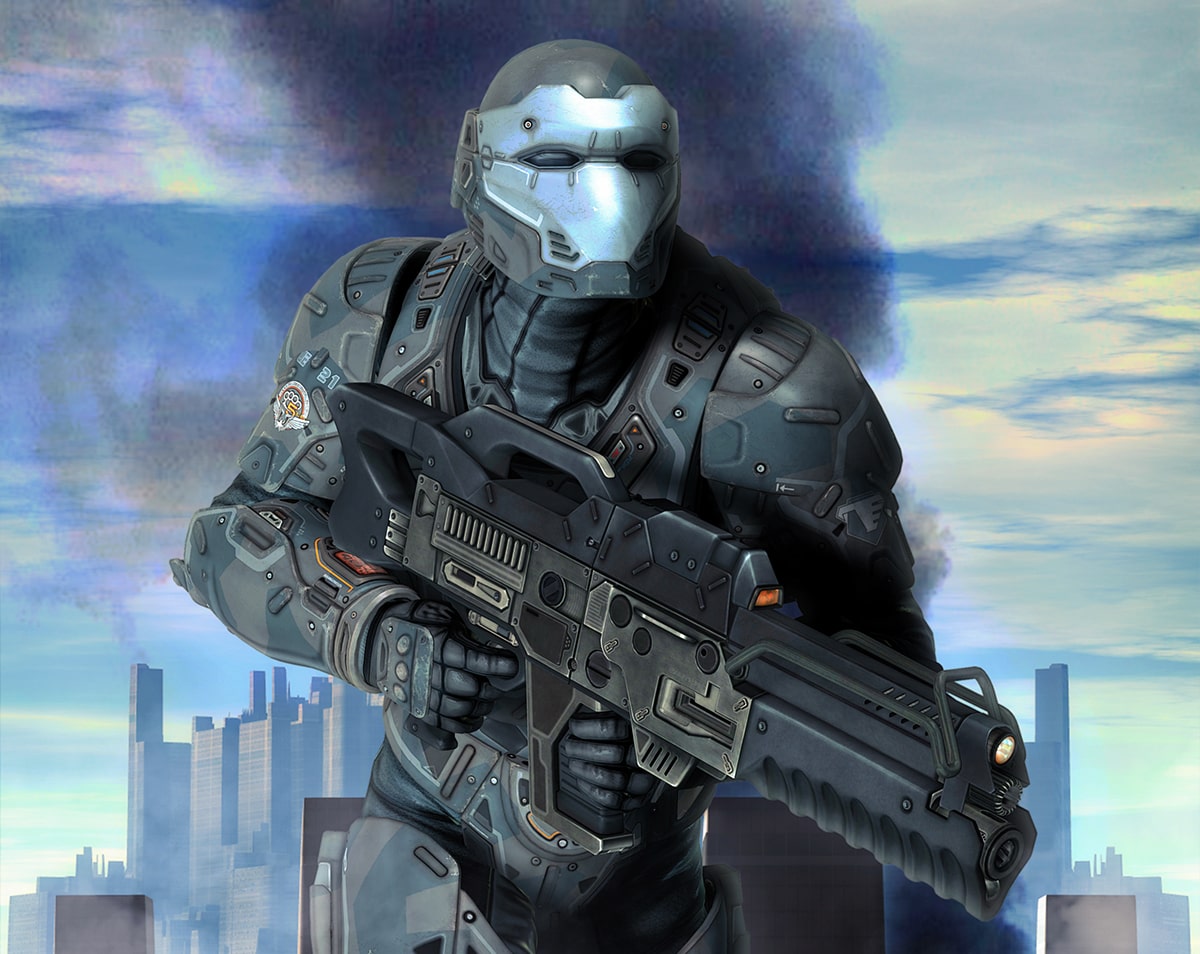 I don’t think this world will ever go back to what it was, not that I knew what it was like before, but I’ll tell you a secret if you can keep your mouth shut. I met Erin Tarn, and she taught me how to read. If the Coalition ever finds out I’ll never be a citizen, it’s the one thing they don’t want is an educated person, when you’re smart you ask questions and they don’t like it. Either way she gave me a book to read -it’s old weathered pages looked too fragile to even bend- on one condition, I needed to put it into my wrist computer and share it with anyone who I could find and teach to read myself. You see I am now a bit of a Rogue scholar myself, but I want to get into Chi-Town so I can teach people inside the walls how to read.

The book was called The Stand by some guy called Stephen King. It seemed like the world was not as bad off as we have it now for sure, even the torn apart version of the world in that book was beautiful, and forgiving. Nothing like the one we live in now, make one mistake and it can be all over. I guess what I am trying to say is, I can look at history and compare it to the world now all I wan’t, but it’s not coming back. There are good people out there, who do good works, but there is no way to clean up the world. Yet we must still try. As good can be planted, nurtured and cultivated and hopefully with enough good we can hope to turn this world back to one worth living in.

For a really awesome map of RIFTS-era
North America, Check out this link:

Ready to join the adventure in ‘Tripping the Rifts’?

Check the Show Schedule for live-stream time slots, or catch up on the latest blog posts further down this page.

The Cast of Tripping the Rifts 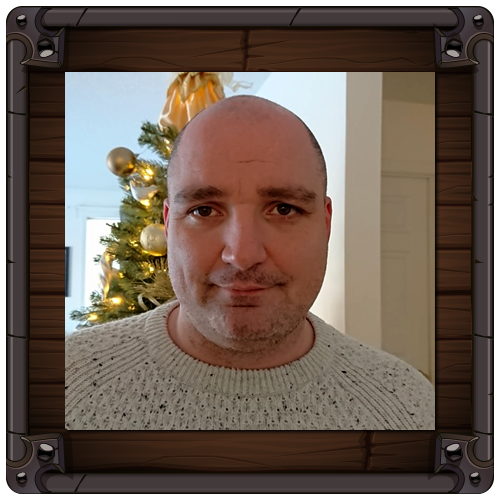 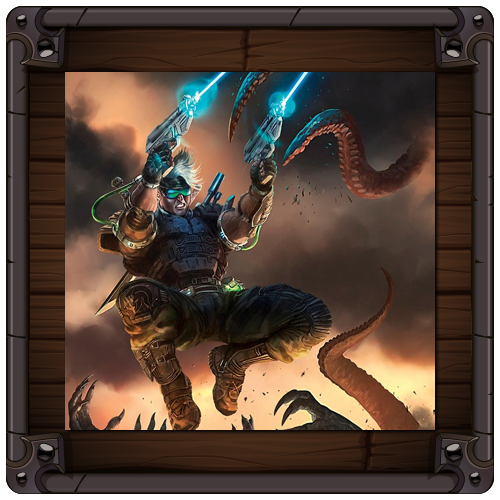 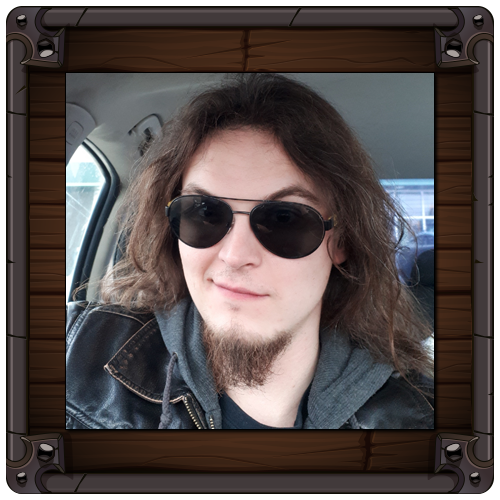 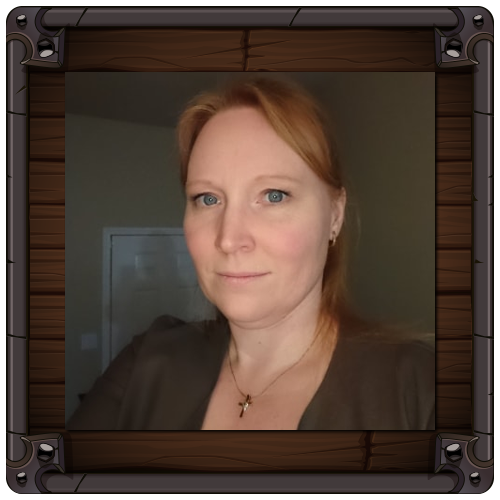 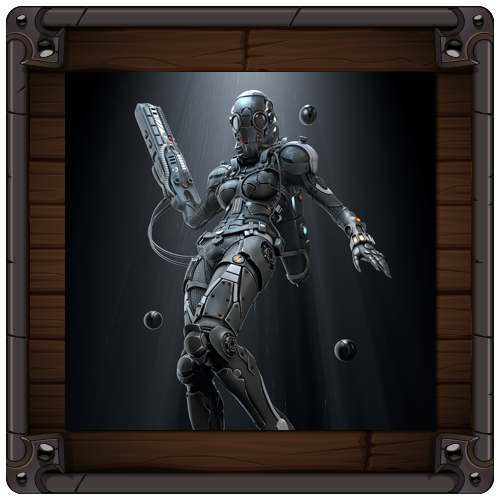