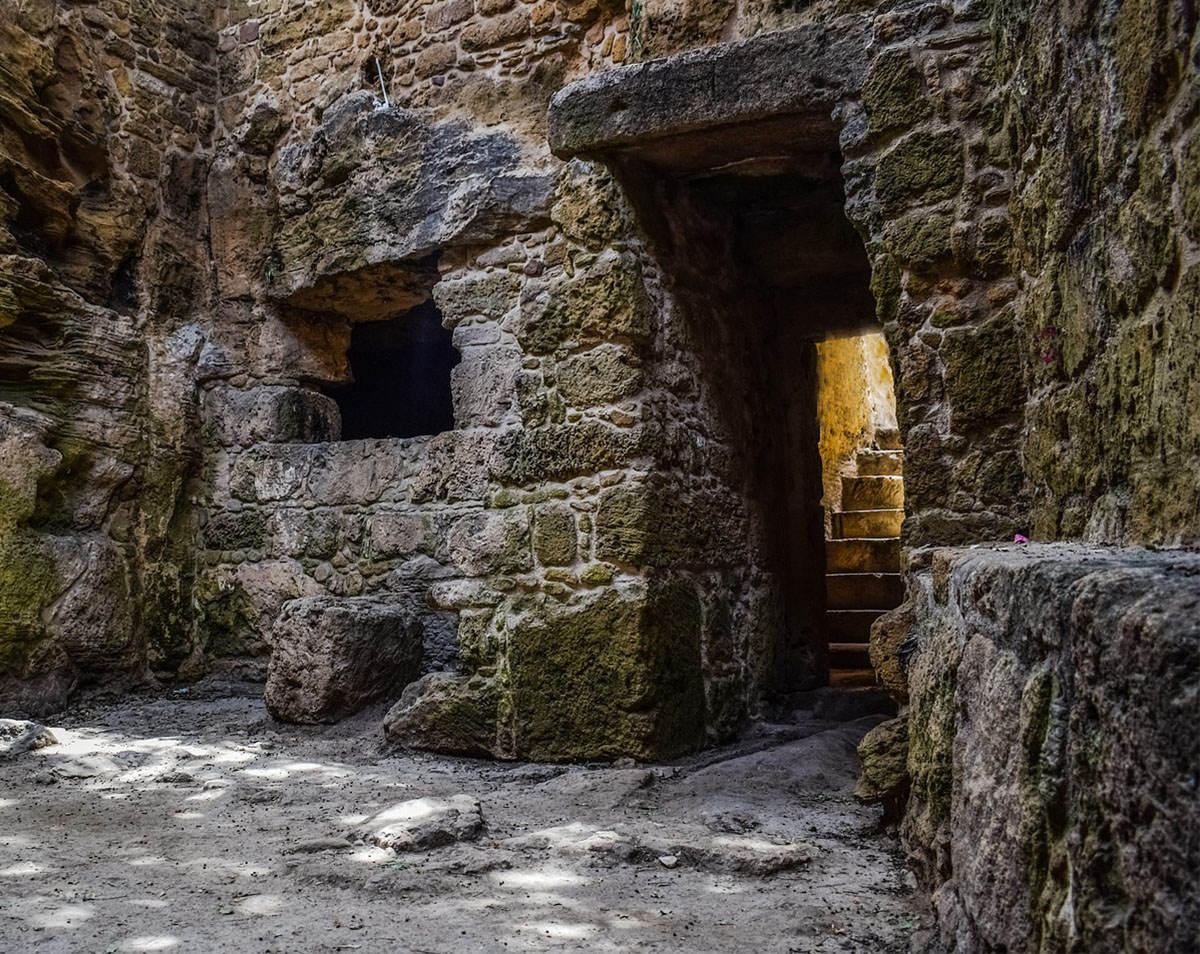 It all started one summers after noon in Waterdeep. Adventurers of all types gathered around the job board outside the employment office. As A small Halfling attempts to post a job on the board and some thugs decide to try and pick on him. The Gang, who at this point don’t even know each other jump in to help the halfling in distress.

This is Waterdeep one simply does not start a fight here without the Watch showing up. Well of they did! The Sorcerer (A Tiefling named Torment) used a Thaumaturgy spell to frighten the thugs and aid in their escape. The watch however is still the watch and did not give up the pursuit very easily. A series of sharp turns and well rolled dice our heroes managed to evade capture. While hiding in a small tavern, the small Halfling that they had just helped. Came strolling in.

Names were now being exchanged and hands shook in greeting. Then the diminutive Halfling proceeded to offer the new formed gang of adventurers a job as guards at his masters home in the Northward, not to far from Trollskull alley. They were to show up later in the afternoon to receive their instructions and house livery. After which the guests  began to arrive, all seemed perfectly calm and secure. What our heroes didn’t know is that the host was expecting a delivery, and it was that delivery that set off a chain of events that has lead them to the place they are now. At least some of them.

The message was to be delivered to the house during the party, as the Master’s spy arrived, a scream was heard from the kitchen. When our heroes arrived in the Kitchen they spied a figured making their get away. As the gave chase they soon realized the their quarry was far out distancing them. they chased the culprit into Waterdeeps sewers. They soon found out that they may be in trouble as monsters that come from far beneath the world they know begging to pursue them.

Needless to say the bad guy got away and the Party soon found their way back to Lorfingling’s  home. As they explained the Happenings to the Lord of the manor, he explained that spy’s had informed him that their quarry had made their  way out of the city and was heading up the road east of Daggerford. Question was, could they catch up in time? Stay tuned! 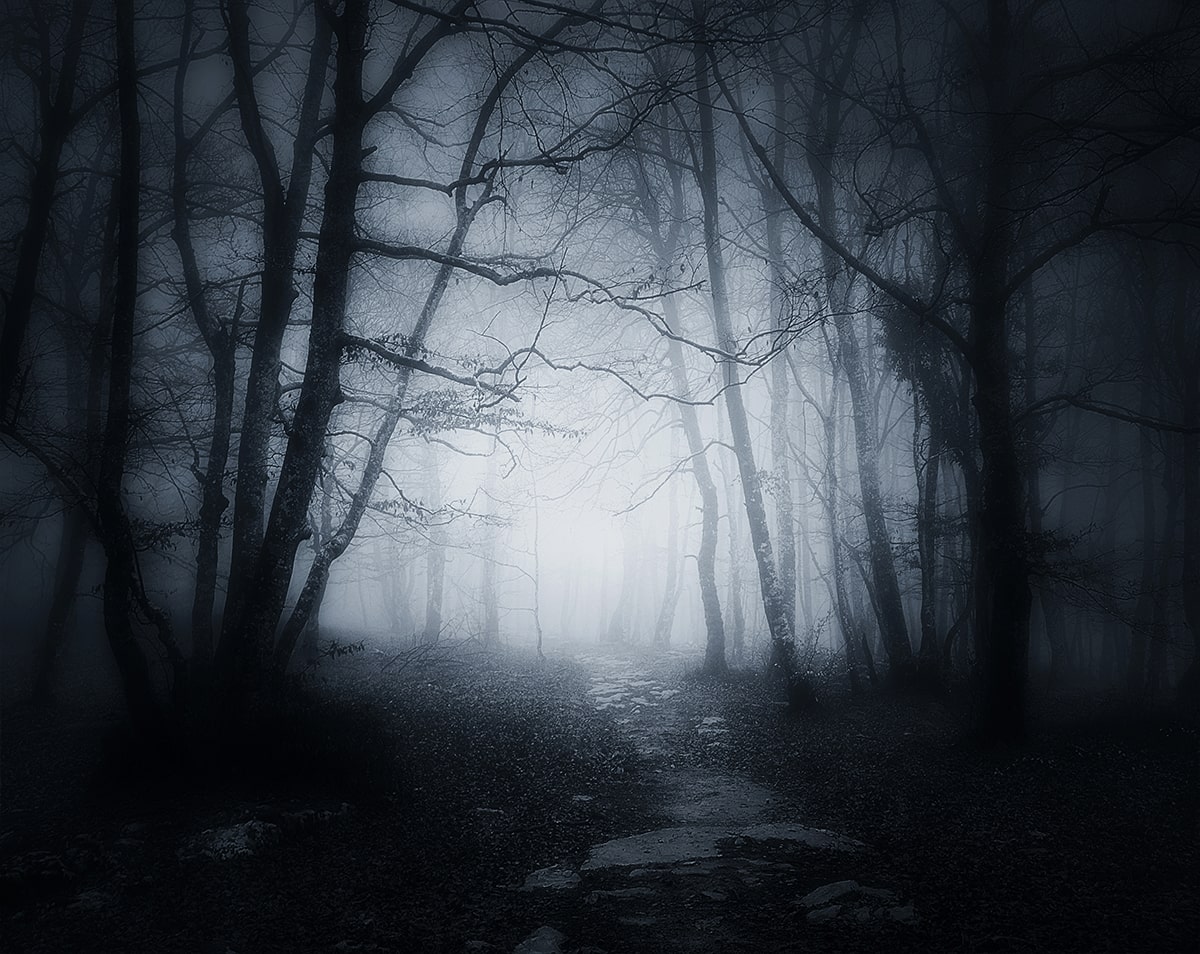