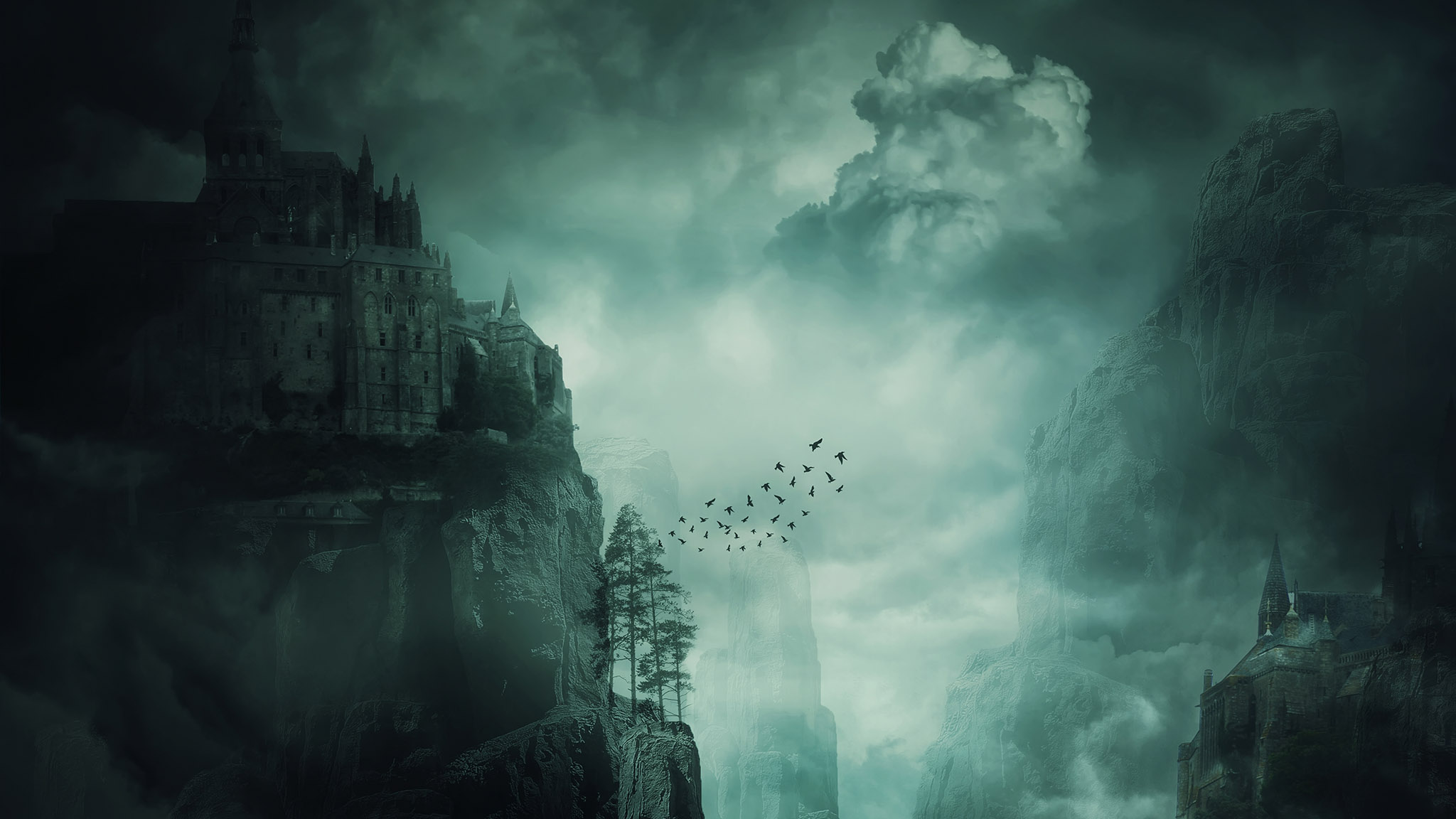 Ep. 76 – A Bitter Elf and a Return to Waterdeep

After leaving a perfectly good Orb of Dragonkind in a extra-planar vault guarded by an Androsphinx, who insisted retrieving a second orb would deliver us both orbs, we managed to get some direction on where to go next. Straight back out of the room and into the main hall of the Vault of the Dragon Orb, the doors closed behind us and Chairon the elf archer, still bitter about Bor chopping off his hand, decided to start some s**t. The first hand axe met with a sharp ‘clang!’ as it struck the wall next to Bor’s head. Bor, being not all-too-bright, decided this was most likely a gift from his elf friend and reached over to pick up his new-found weapon. The second axe was unexpected, and more accurate.

Watch Take20 Plays a Game "Our Little D&D game" from take20_dnd on www.twitch.tv
Like this article? Take a second to support Take20 D&D on Patreon!