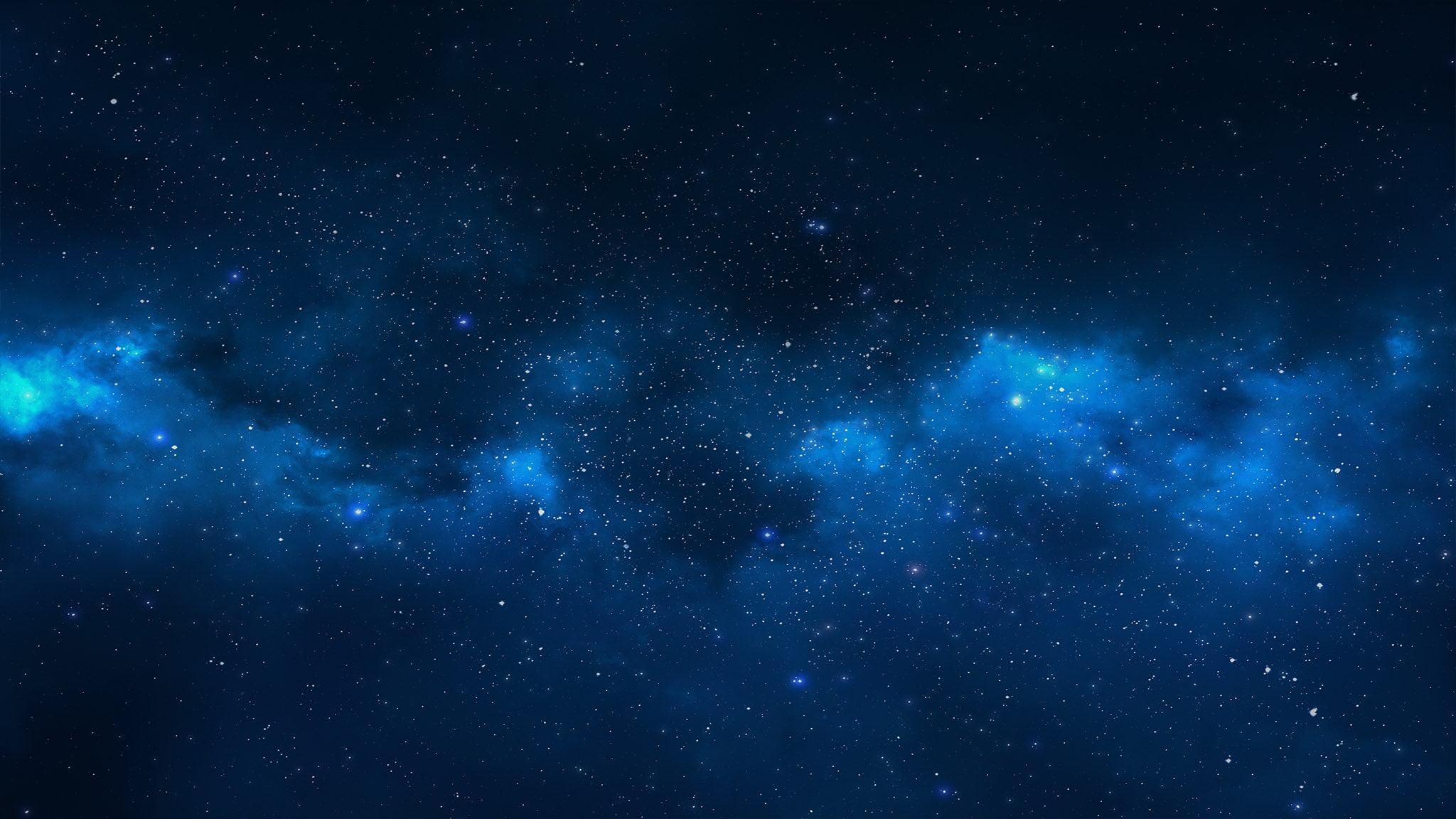 Our new troupe of mercenaries set out on a mission to assist a dino farm town in crisis with a rhino-buffalo problem. Discovered there were some mercs hired before us that took the money and ran, poaching as they went OR we’re on the trail of dead mercs who met an untimely fate. Had to deal with some griggle-leapers that proved little problem, aside from a little ‘friendly fire’ during the hunt. Too soon to tell what’s going on, but we’ve found the APC tracks and some evidence of a previous kill, tune in in two weeks to find out what happens!

Huge thanks to everyone who dropped in for the madness and mayhem on Take20 D&D’s ‘Tripping the Rifts’; doyourdrafts, DraconisFirebrand, sgrovian, ChaoticAnarachy, TrevorMeyer and anyone else we missed for dropping in to visit and keeping the conversation fun!

Did you miss the live-stream? No worries!
You can click below to watch the very first episode!

Watch Take20 D&D Presents 'Tripping the Rifts' from take20_dnd on www.twitch.tv
Like this article? Take a second to support Take20 D&D on Patreon!

Tripping the Rifts No Comments