Recovering for the time being they decided to rest, allowing one another to memorize spells and prepare for what lay ahead. Once they felt they were sufficiently prepared, the rogues started working on the lock making short work of the old technology. The latch popped and the door was finally now open, a door that had not been opened for well over five centuries. The air, not poisonous though stale, welcomed the adventurers to a corridor with only one short bend and at it’s very end, stood a solid steel door of dwarven construction. A door however without a handle and with ancient dwarven runes with the words diplomatic treasury. With so little to go on, the group began to get suspicious that there might be hidden script nearby. On a hunch, Jessamine and Kalrick started to search for any sign of magic, discovering preparations and runes in place for an illusionary wall covering. Jessamine then saw the ancient dwarven runes that said “Anyone who wishes to enter must have the handles”. After a fruitless search of the area they decided to leave the corridor empty handed. Returning to the room where they slaughtered the goblins, a projected image of a wizard appeared before them. The spectral image spoke to them making a simple offer, “I will show you the place where you can find the handles if you do a little job for me. In return I can also offer you this.” As he handed each person a rolled up scroll, aged and wrapped in ribbon. The group tentatively looked at one another and inquired of the wizard what must be done. Hallister responded that all they had to do was to purge the goblin menace from the halls of his establishment. Since they were already charged with destroying the goblins the group decided to cash in on a double payday and freely accepted the maps. Hallister directed them to the Dwarve Inn and promptly dispersed. 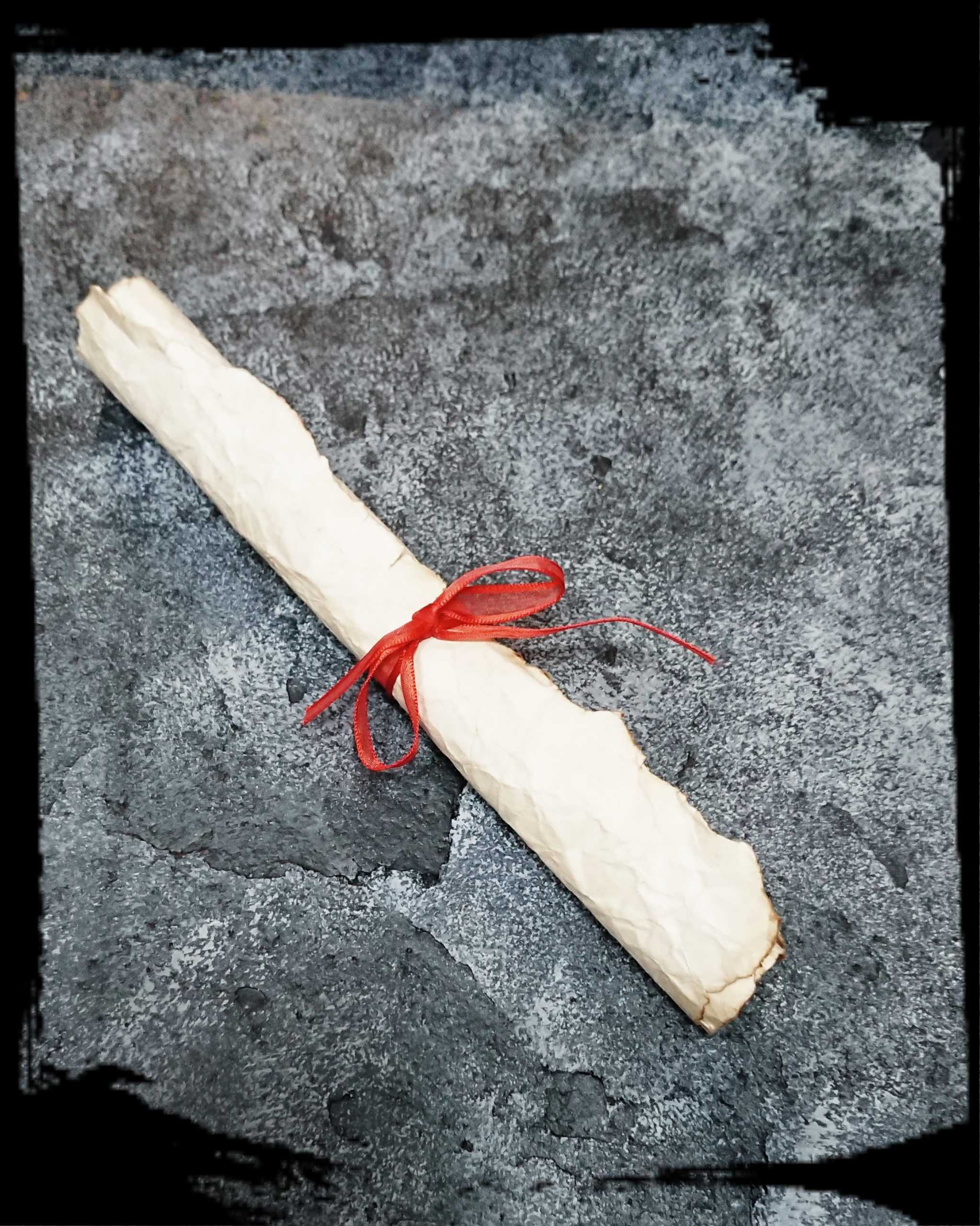 Deciding to delve deeper to uncover more mysteries of this place, the group returned back down to the third floor. This time traveling down a corridor leading to the east, entering into what would appear to be a massive hall designed for entertaining equipped with two bars and furnished with two large dwarven statues. Believing this room to be more than it seemed, the group began searching for passages and doors. Finding in the southwest corner what appeared to be a hidden doorway. Unable to open it the group began moving the statues to different places around the room. When this did not work they began testing the statues to see if any components on them would move. Finding that the right arm would pivot up and down bringing the dwarven hammers to create a striking pose, the group began questioning if they could replace what was in the statues hands.

Kneezmat and Kelrick, having grown board with jostling stones, made their way over to the bar to search for “clues”. Finding some interesting evidence in the form of a quarter empty keg of fine dwarven ale. Helrick seeing the mugs, wondered if they could be swapped out for the hammers. Prying the mugs from the gnome and wizards hands, they placed the mugs in the statues hands and raised the mugs to the statues mouths creating an audible click. The cleric, inspecting the wall at this time heard the click and pressed lightly on the door, disappearing from view almost instantly. Seeing her disappear, Jessamine went to inspect the area herself and soon followed her.

As the guys desperately tried to find a way to get them out, the two elves scoured the room finding four unopened barrels of the fine ale, some silverware, some more tankards, and two extremely fine jeweled tankards that they ensured to store away safely, as well as another door on the other end of the room. Inspecting by the initial doorway, they found a small lever that would unlatch the door and enable them to hold the door open. Then inspecting the other side of the room and finding a nearly identical door leading back to the room they first came from. Opening the latches permitting everyone to enter the room they shared what was now in the room with the group. Thinking this was a safe place to store the valuables they had found so far, they flipped the latches back and left everything safely in storage. Before leaving the room, Kneezmat took both tankards to guard the “keys” to the storage area. The group puzzled over why such mundane goods would be stored under this type of security. They decided to continue pressing on down the one corridor they had left to explore.

Opening the only remaining door along this passageway, the group were met with another set of stairs, these ones delving deeper and deeper into the catacombs. Afraid of being ambushed from behind, Kneezmat placed along the top of the door one of the two dwarven steins as a type of alarm system. They then returned to the entertainment hall. The makeshift alarm worked perfectly as the group could hear the resounding clang of steel on stone as the cup was shifted from position. Rushing as quick as they could to investigate the interlopers, the party were confronted by a dozen goblins rushing down the hall. Thinking quickly Kneezmat lobbed a bottle of alchemists fire in their midst to cut their numbers. With much concerted effort the group slaughtered the goblins. However, they found how effective the alchemists fire was when they discovered a puddle of melted metal that was once the much needed cup to access their treasures. Jessamine, frustrated, marched over to the gnome and demanded the other cup, promptly stowing it in her pack. 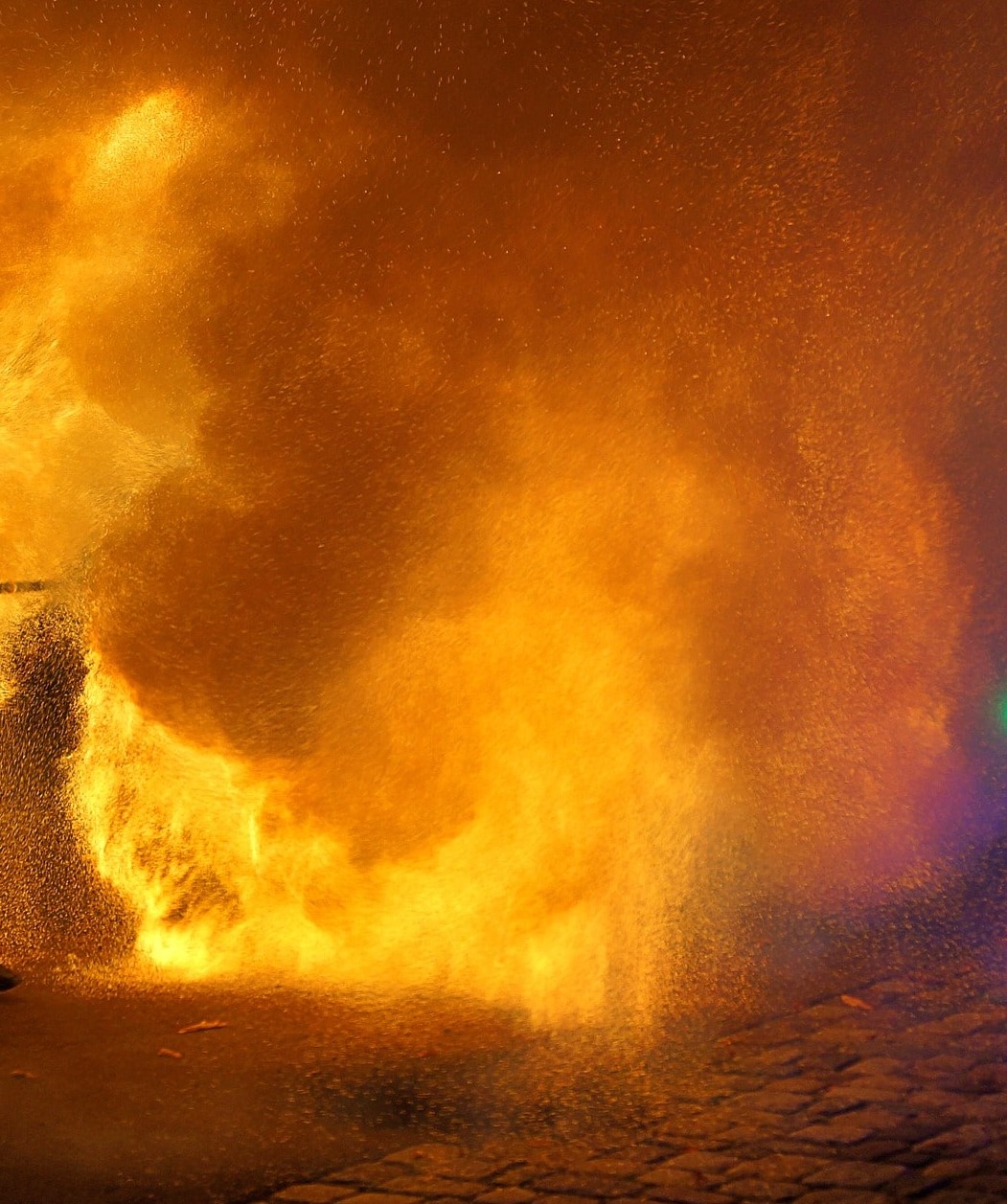 As the party trudged up the stairs with a discouraged gait, they spent the next couple days trying to reforge the mug or find a substitute. To no avail…