Trapped Between Assumptions and Allusions

After taking a moment to catch his thoughts Mudvane removed a couple of glass vials from his sachel, rushing over to collect some of the precious and deadly acid quickly stashing it for some later use. Realization dawned on the group that with the more resilient members being this heavily injured that they would need to take a moments respite and return to the surface once again. Understanding that a watch should be left, Kneezmat and Mudvane volunteered as they were still uninjured. The party returned to the surface first heading to the temple for healing and rejuvination. On the way to the tavern the group ran across an elven cleric who when they explained the situation, tentatively agreed to assist them although she has not entrusted any with her name yet. Before heading back, they stopped by the tavern to enjoy a warm comforting meal.

Back in the catacombs, Kneezmat and Mudvane attempted to whittle away the hours by searching the room. While attempting to ensure they scoured the room, the two watchmen detected sounds and eminations coming from the other doorway. Concealing themselves in the northeast corner of the room they patiently waited to witness the source of the disturbance. It wasn’t long until four goblins entered the room at the southwest corner, being disposed of with stunning alacrity.  The pair, each of them familiar that goblins travel in packs quickly decided to join up with the group as alone they could be in great danger. Returning to the entrance, they were flabbergasted, forgetting that there was only one key that was currently in the possession of the rest of the group, safely on the other side of the door. Seized by panic, Mudvane, who had picked this lock before, attempted to do so again but this time unsuccessfully. In a last ditch effort, Kneezmat, out of his element attempted the same to no success. Disappointed in the situation, the two came to terms with the fact that they were here till the group returned. They fortified themselves at the door in preparation for a potential attack and waited. 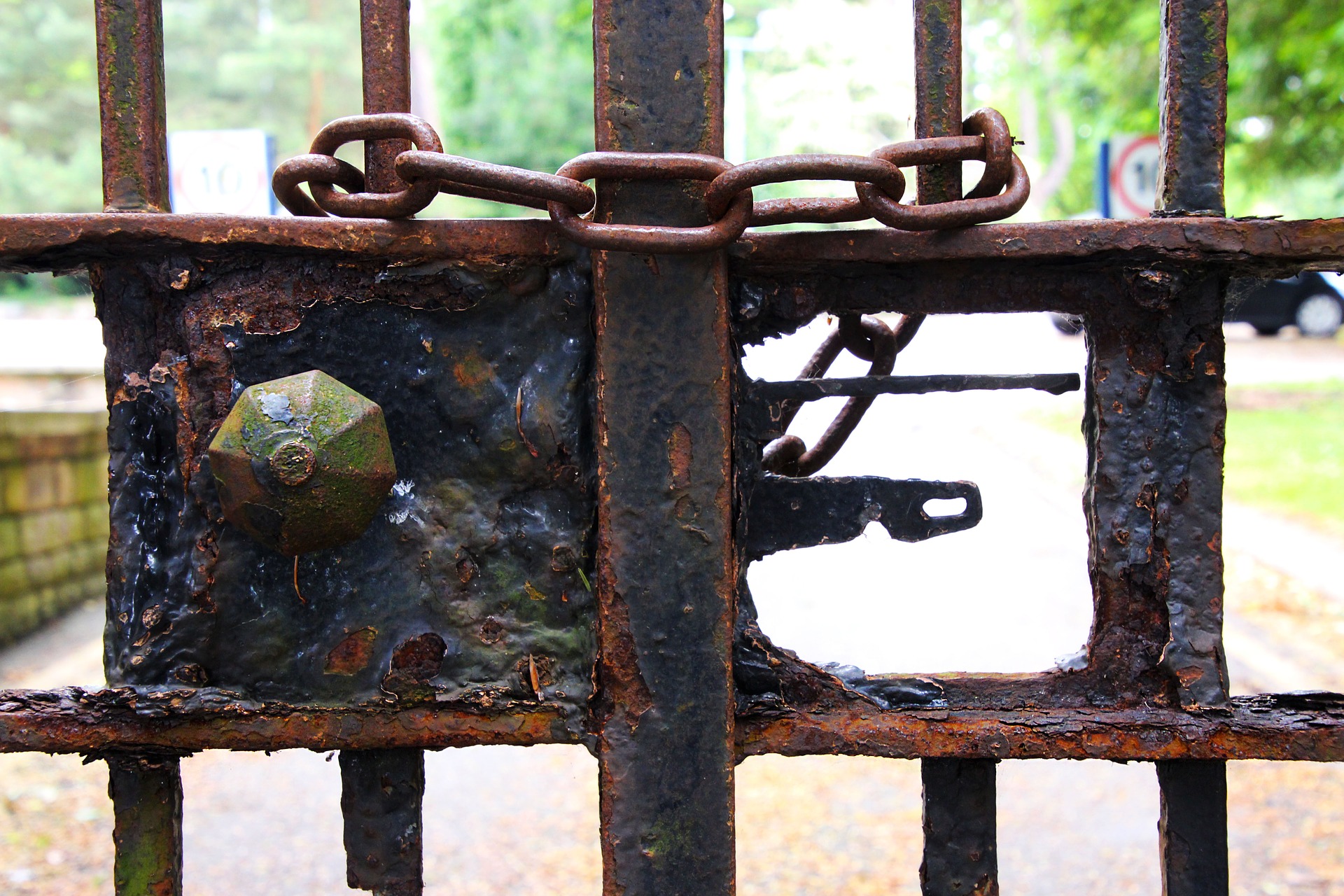 After bellies filled and bodies healed, the group headed back to the catacomb entrance. Upon opening the door, they were greeted sharply by the two little folk of whom they had left in the basement. Kneezmat and Mudvane informed them of the situation below here upon the entourage decided to return into the catacombs to continue investigating and deal with the menace. Upon returning to the mess hall, the group was alarmed to see one of the doors had been hacked down. To further investigate the situation, they followed the door down a very long dark passageway. Nearing the end they were shocked to see the remnants of what appeared to be a goblinoid creature splattered on the floor as if a giants mace had mashed it into pieces. Kneezmat, Jessamine, and Mudvane began a search for some form of trap that would be capable of inflicting such devastating damage. All to no avail as no traps could be found. Jessamine growing nervous as some chicanery was afoot, began searching for illusions and magic. Her suspicion was confirmed when she discovered an illusionary floor in the corner and an illusionary ceiling above them. Mudvane reached for his coinpurse with the intention of grabbing a copper piece and at the same time alerting the group to his idea. Jessamine picked up a stone instead, telling him to save his coin, and rolled the stone across the floor. The stone clattered across the floor and appeared to come to a rest in corner. After a few moments it disappeared from the corner and came rocketing down as if hurled by some powerful entity. Jessamine managed to evade the impact of the stone but she was caught by some of the shrapnel created when it smashed into the floor at their feet. The group quickly assumed that this must have been what happened to the goblin due to the devastation they just witnessed. Now having had her suspicions confirmed the group began to attempt a way across this deadly pitfall. Kalrick, Kneesmat, and Zeiller dragged an old sturdy bench back from the messhall and spanned it across the corner of the pit creating a quick makeshift path. Testing it for sturdiest the lightest and most agile of the group, Mudvane, darted across safely. Kalrick then had another idea and began searching the walls where upon he found another set of indentations as they had downstairs. Fitting the pieces into place, the bench then began to immediately vibrate causing the group to back off until it stopped. Reinspecting the floor, Jessamine noticed the illusion seemed to have become real. Disbelieving her the group held back until she herself walked across the floor unscathed. Even once she had walked across herself the others still apprehensive, walked across the bench themselves.

Continuing down the hall the eccentric wizard swore he heard the sound of water dripping. The rest of the party passed it off as the ramblings of a crazy man, that is until Mudvane spoke up about hearing it as well. Determined to find it’s source the group waylaid and began to search for the source of the sound. Searching intently, Jessamine again found the signs of illusionary magic present in the hallway. Now sure of what was there, the group began to search for the illusion. After finally finding a small section of wall that wasn’t really there, the group ventured inside to find an oddity, a large glass vessel supported by chains hanging from holes in the ceiling and water dripping out of the bottom into a hole in the floor. They also noticed there was no water entering the vessel. Unable to figure out what it was, Kneezmat marked the door with the intention of returning when they had more answers. 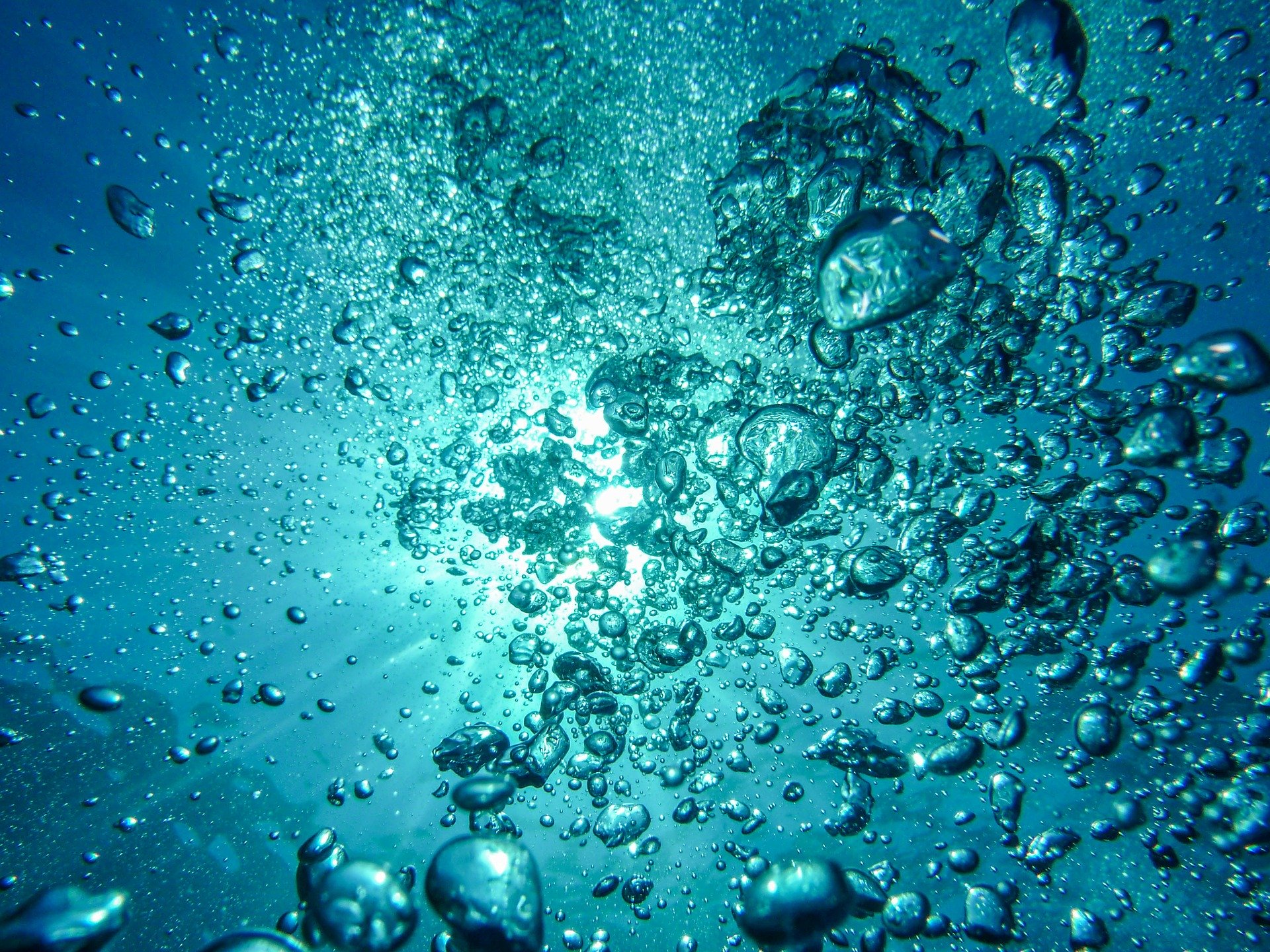 Pressing on in order to find out what lay beyond, the intrepid band pressed forth to a small room populated by a small band of goblins. The room had only one other exit at the direct opposite wall, right through the goblins. The battle began ferociously. Kneezmat furiously rushed into battle in an effort to slaughter his most hated of foes forcing Jessamine to alter her spell to encompass only the other side of the room. Out of thin air she conjured webbing to entrap five of the vile beasts enabling her party members to only have to deal with the other five. Kneezmats ferocity almost got the best of him as being in such an open area he was almost overtaken by sheer numbers as the goblins got in many strikes to the little gnome. As the battle wore on, Zeigler made his way to Kneezmats side to aid and support him as the rest of the party maintained a safe distance with their bows and spells, wiping up the trapped goblins on the other side of the room. They decided this was a good place to rest up and allow Kneezmat time to heal and rest.